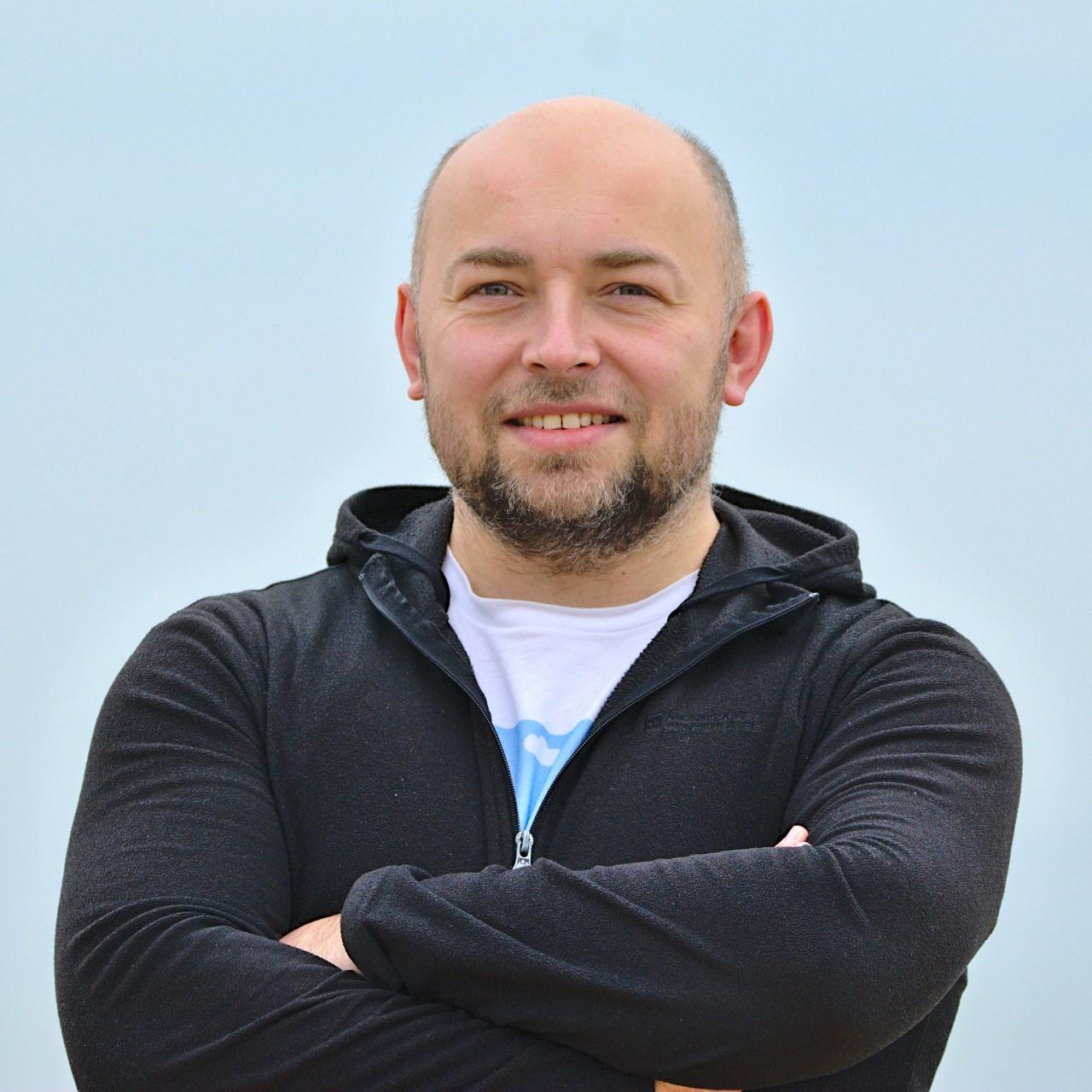 Two weeks ago I have sent out the invitation for February 2021 #tsql2sday and last week almost 30 people responded with their contributions.

I would like to thank you all of the contributors (see the posts’ list below) for their time.

Here is the list of all contributions to February 2021 #tsql2sday in alphabetical order. It is a short summary, so I invite you to read each post for a better understanding.

My first #tsql2sday post was exactly year ago and it was a response my colleague’s (Jess Pomfret) invitation. This time I am inviting and another colleague (Lina Kovacheva) has written her first #tsql2sday.

For me, that is enough proof to say the monthly blogging party helps people to get involved in the community and share the knowledge.

Once again, I want to thank all the contributors as without you it would be very empty in this part of the web.

This month the #TSQL2SDAY invitation comes from Kenneth Fisher who asks us to write about our first technical job.

This month the #TSQL2SDAY invitation comes from Rie Merritt who asks us to write about various aspects of running a user group.